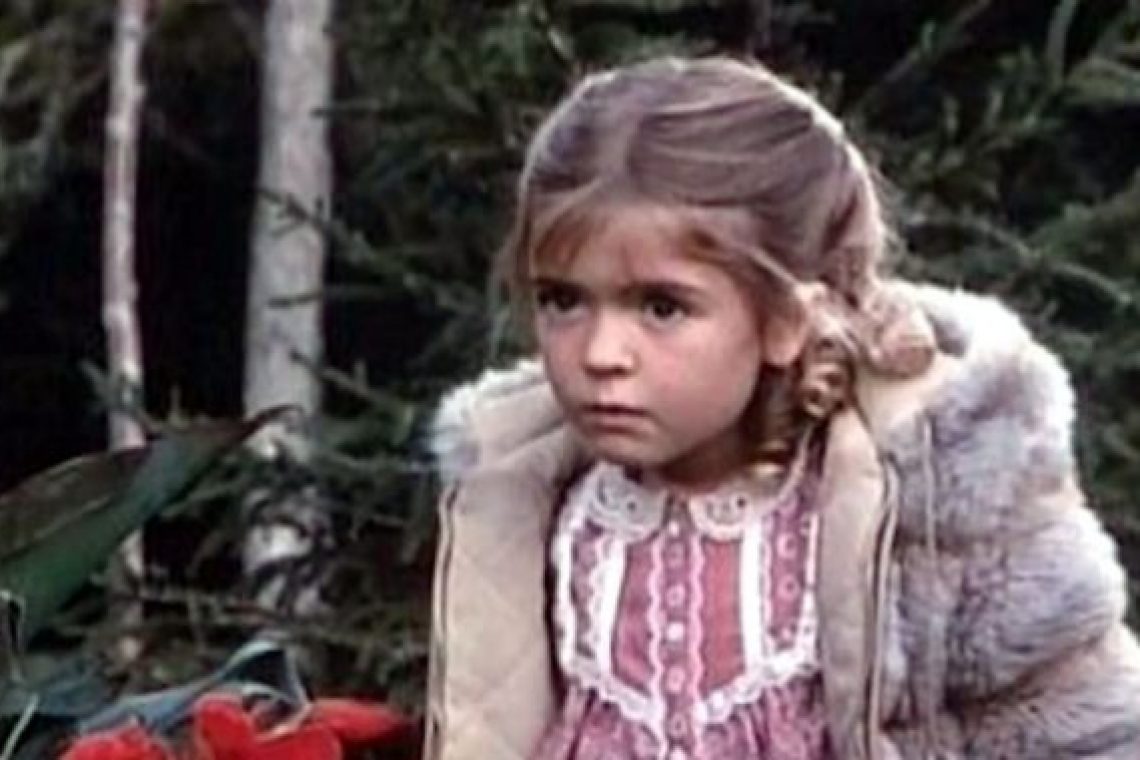 [amazon_link asins=’B078952J6W’ template=’ProductAd’ store=’moviegazett03-20′ marketplace=’US’ link_id=’8d1587e3-59f8-11e8-9a19-27dd2edeceae’]Savannah Smiles, an independently produced family film, had the misfortune of hitting theaters in December 1982, just months after E.T. became a box office juggernaut and this little film likely got lost in the shuffle.  The next year, Savannah Smiles began showing up on the relatively new cable network, HBO. This was back when HBO was one channel and it seemed like they kept the same 20-30 movies in rotation for a couple of years. My family didn’t have HBO yet, but one of my best friends did, and I remember seeing for the first time at her house. It’s from those HBO showings that Savannah Smiles gained cult status.

Neglected by her wealthy parents, Savannah Driscoll (Bridgette Anderson) runs away from home in protest. Savannah crosses paths with two bumbling crooks Alvie (Mark Miller) and Bootsie (Donovan Scott) who initially try to hold her for ransom, in hopes of a big payday. Eventually though, the two men become surrogate parents to the young girl. Since Savannah’s father (Chris Robinson) is a politician in the midst of  a U.S. Senate campaign, kidnapping is suspected. Private detective Harland Dobbs (Peter Graves) leads a manhunt to find the perpetrators.

Written by star Mark Miller (who happens to be the father of actress Penelope Ann Miller), Savannah Smiles is a family film that manages to avoid being overwhelming sappy. While Savannah draws you in to the film (Bridgette Anderson’s cuteness meter is off the charts), the story is as much about Alvie as it is her. Having lived a life of neglect, he finally learns what it is to love and be loved, thanks to Savannah. The cantankerous relationship between Alvie and Bootsie evolves with time, as the two as the two men bond over their mutual love for Savannah. It’s nice to see a family film that has characters that aren’t perfect–the “heroes” are felons with a soft side, and even adorable Savannah can throw a tantrum, just like any other six-year old. It’s refreshing and gives Savannah Smiles a welcome sense of realism.

Pat Morita, of Happy Days and The Karate Kid fame turns up as Father O’Hara the Driscoll family priest. His role is rather small, but he makes the most of his screen time. Bridgette Anderson, armed with a 100-watt smile, carries the film rather well. Sadly, after continuing her career as a child actor with guest starring roles on several popular television series, she died of an accidental heroin overdose in 1997. Bridgette was just 21-years old.

MVD touts the new 2K transfer, unfortunately the results are nothing to write home about. Presented in the 1.78:1 aspect ratio, the transfer is struck from the release instead of the original camera negative, leaving the transfer marred with various scratches, specks, hair and the like. On the positive side, colors still look bright throughout and saturation and density are high. Flesh tones look normal, though blacks do crush on occasion. While this transfer certainly isn’t everything fans might have hoped for, it’s far from the worst I’ve seen and is a marked improvement over Anchor Bay’s DVD release in 2006.

Like the video, the LPCM 2.0 audio has its issues. The dialogue has a very slight, but unmistakable hiss at times, particularly during quieter moments. The score comes off the best, offering genuine clarity. Pop songs have nice highs, acceptable lows, and clear vocals.

The following extras are contained on the Blu-ray: 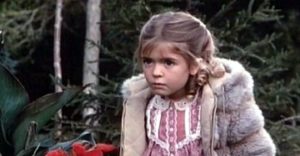