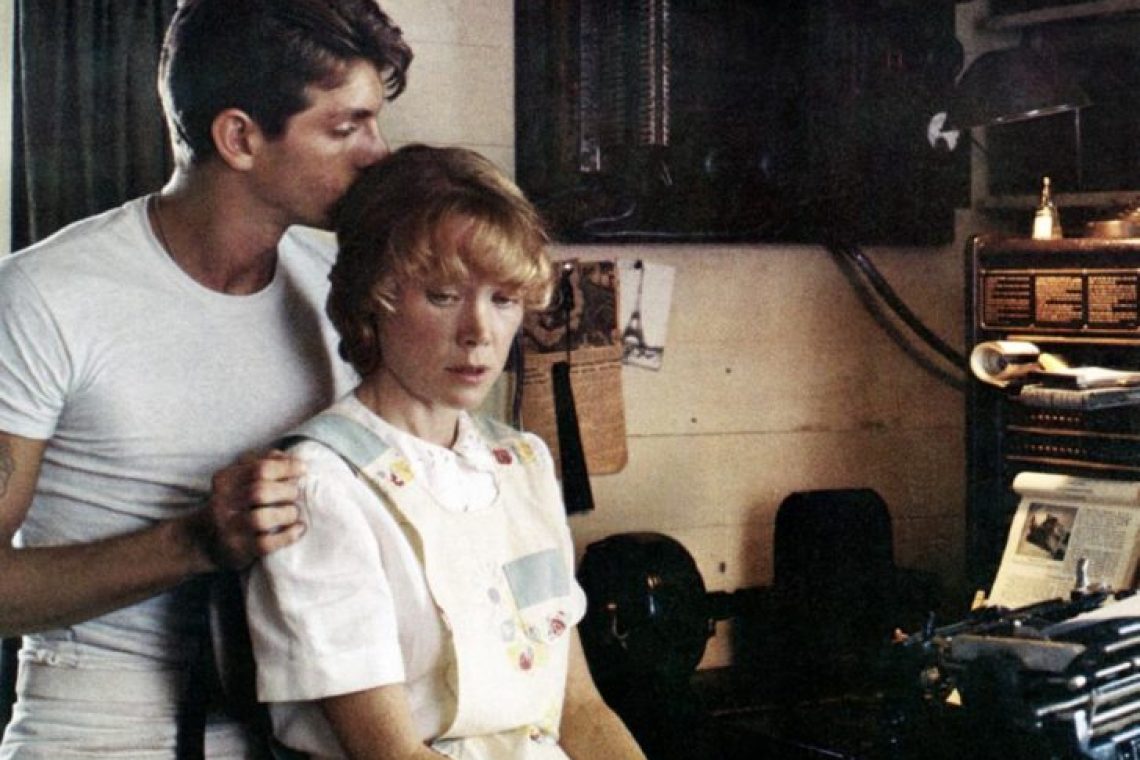 Hot off her Oscar winning turn in Coal Miners Daughter, Sissy Spacek stars as Nita, the divorced mother of two small boys, who works virtually day and night as a telephone operator in a little house, in a nowhere Texas town, 1944. She hates her job but can’t leave it. Her boss, Mr. Rigby, the president of the telephone company, barks that this is wartime and her job is “frozen.” A promotion is out of the question. One day, a young sailor (Eric Roberts), comes looking for a pay phone to call home. When the phone call reveals that his fiancée has married someone else, Nita kindly offers him some coffee. With a few days shore leave and nowhere else to go, “Teddy,” as we come to know him stays on. Slowly, Nita and he begin to fall in love; her sons, Henry and Harry finally have the father figure they crave.

These events of small-town life are wonderfully observed in Raggedy Man. The relationship is handled sensitively, but still, people will gossip about the single mother and the mysterious sailor. (Nobody knows that better than the town telephone operator!) While Raggedy Man has this romance at its core, there are more less rewarding subplots.

There is the mystery of “the raggedy man” himself, a strange, scarecrow type character who has a habit of disappearing just when you’re about to get a closer look at him. There’s also the matter of two local brothers (Tracy Walter and William Sanderson), louts who spend their time lusting after young, slim Nina.

Both the plot strands lead up to a climatic ending that I thought was unnecessary. Without giving away several secrets, I would have liked the film more if it had avoided its violent ending–and if the raggedy man himself had been left out of the story. It’s the chemistry between Sissy Spacek and Eric Roberts that makes this film tick.

The DTS-HD Master Audio mono track provides a pleasing experience for this dialogue heavy film. Atmospherics are distinct throughout. Distortions are minimal, allowing no significant hisses, pops, or crackles. 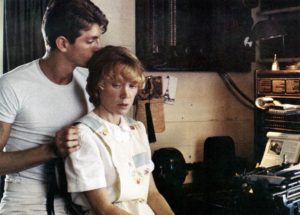